Autism is a congenital pervasive developmental disorder, which is characterised by social deficits, communication difficulties and stereotypical or repetitive behaviours and interests. In some cases, there is a cognitive delay as well.

The autism prevalence numbers vary from source to source (2013). Although, if we consider the whole group of persons with an autism spectrum disorder (this includes all the ‘types’ within the spectrum), we can say that approximately 6/1000 people have autism. Furthermore, with a ratio of 4/1, men are the majority group.

In Russia there generally is a lack of dedicated, appropriate care and there are a lot of social stigmas around autism. The Russian society does not accept people with autism and the knowledge they have about this disease is poor.

In July 2013, I was in Saint Petersburg (Russia) and was able to spent time with three families who have an autistic child. I photographed the children in their own environment during their daily routines and interacting with their family members. On this page you can see the stories of Vanya and Anya.

“In my world” tries to give the viewer a glimpse inside their lives. 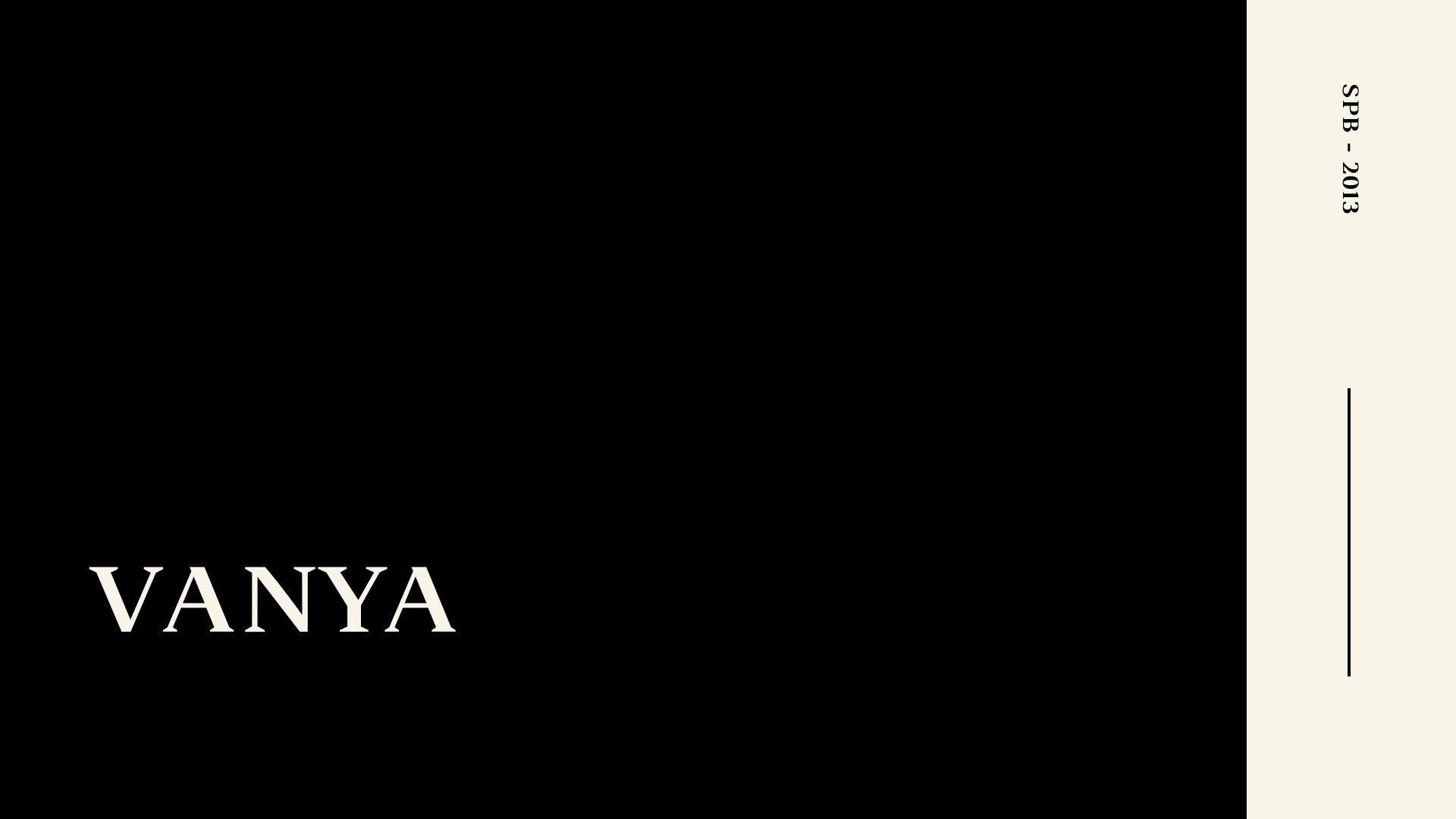 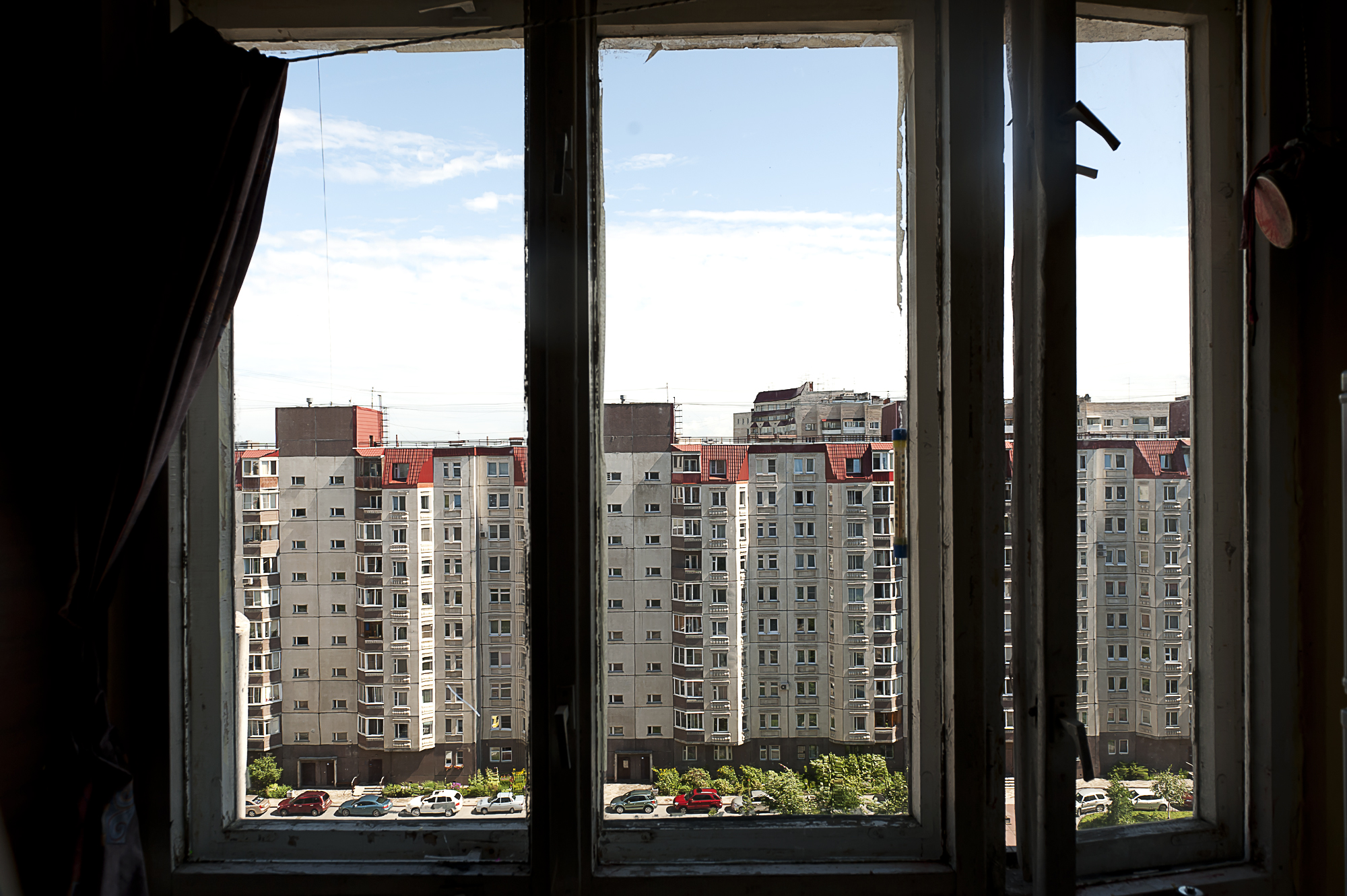 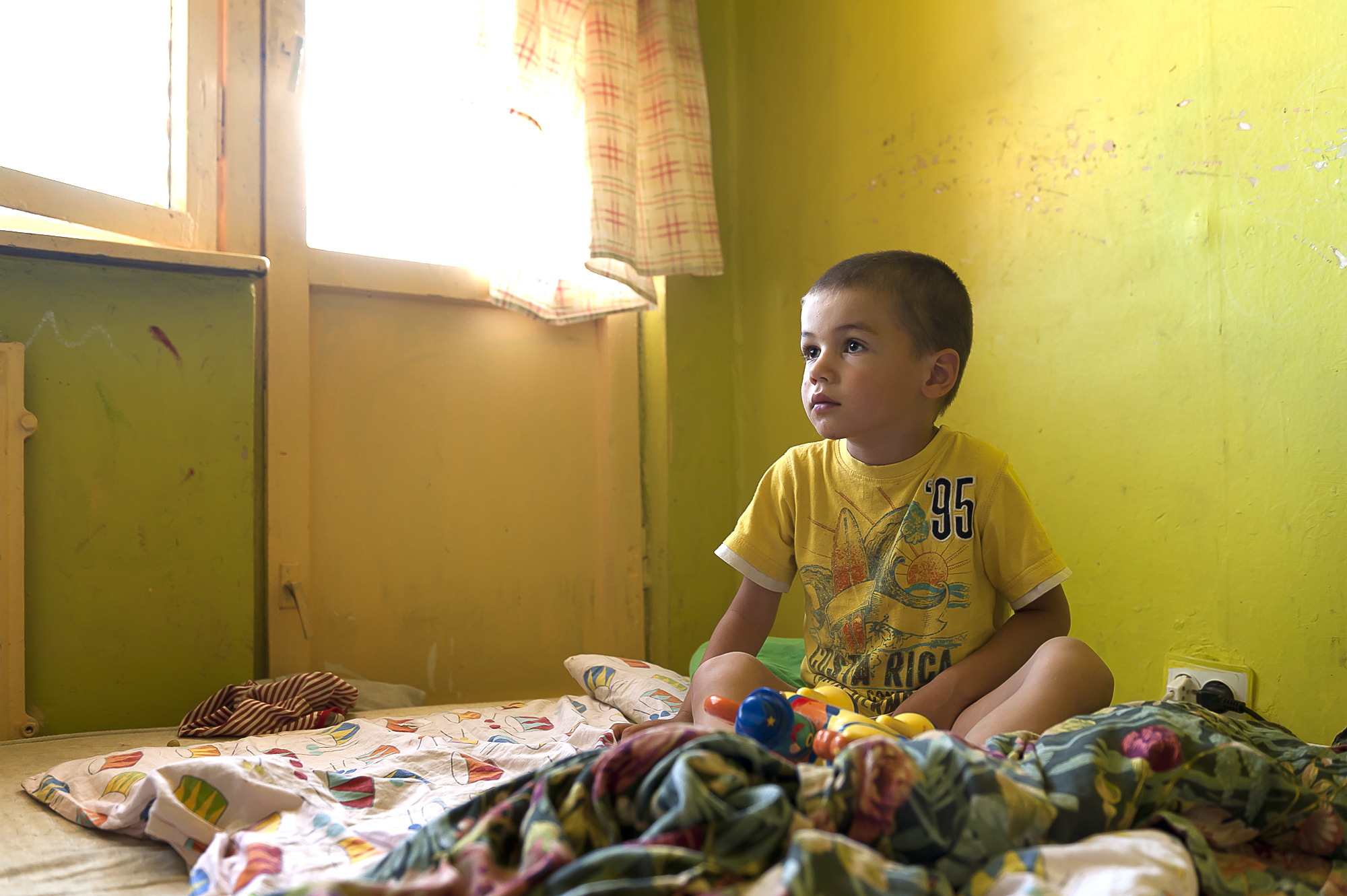 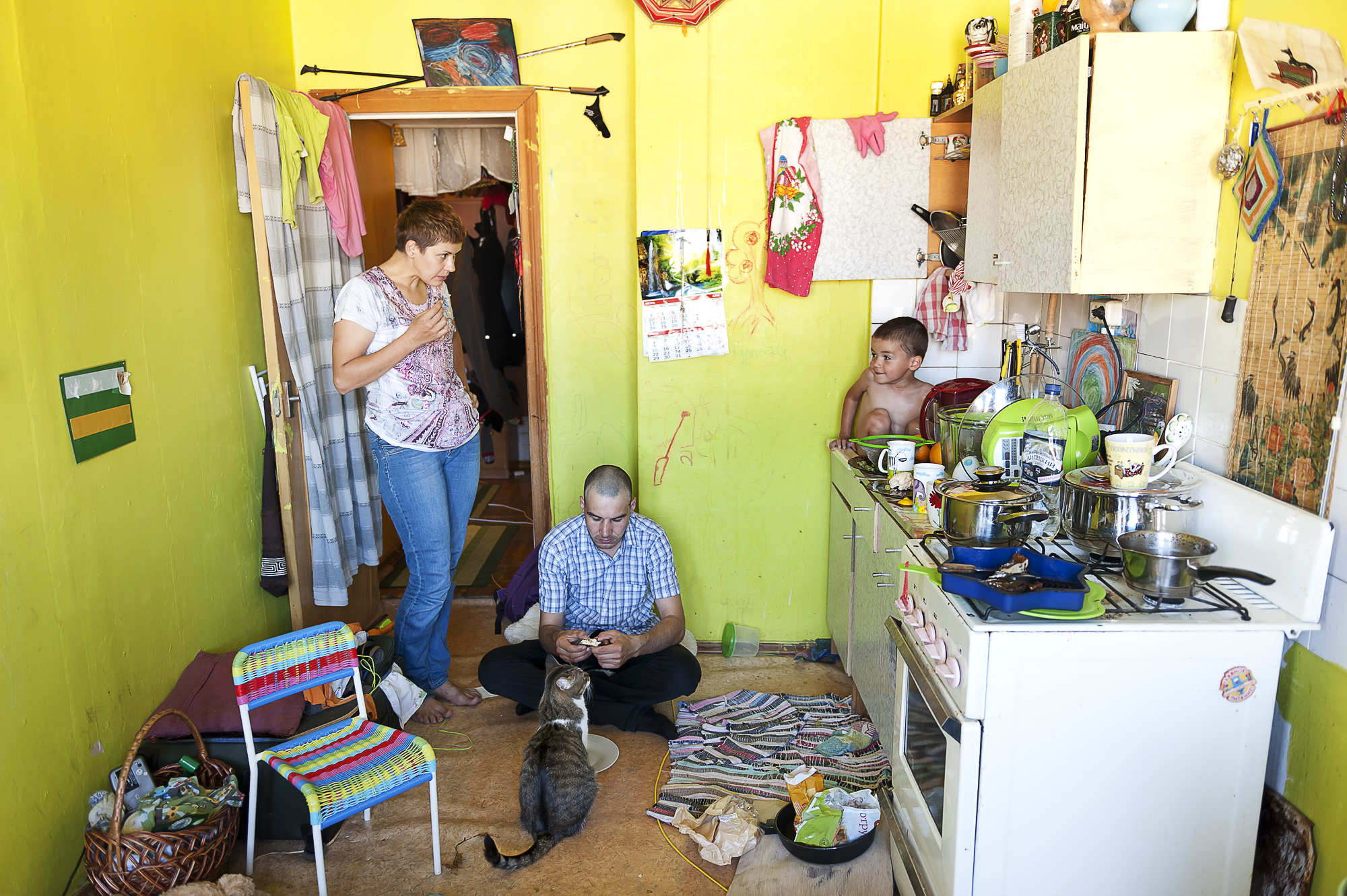 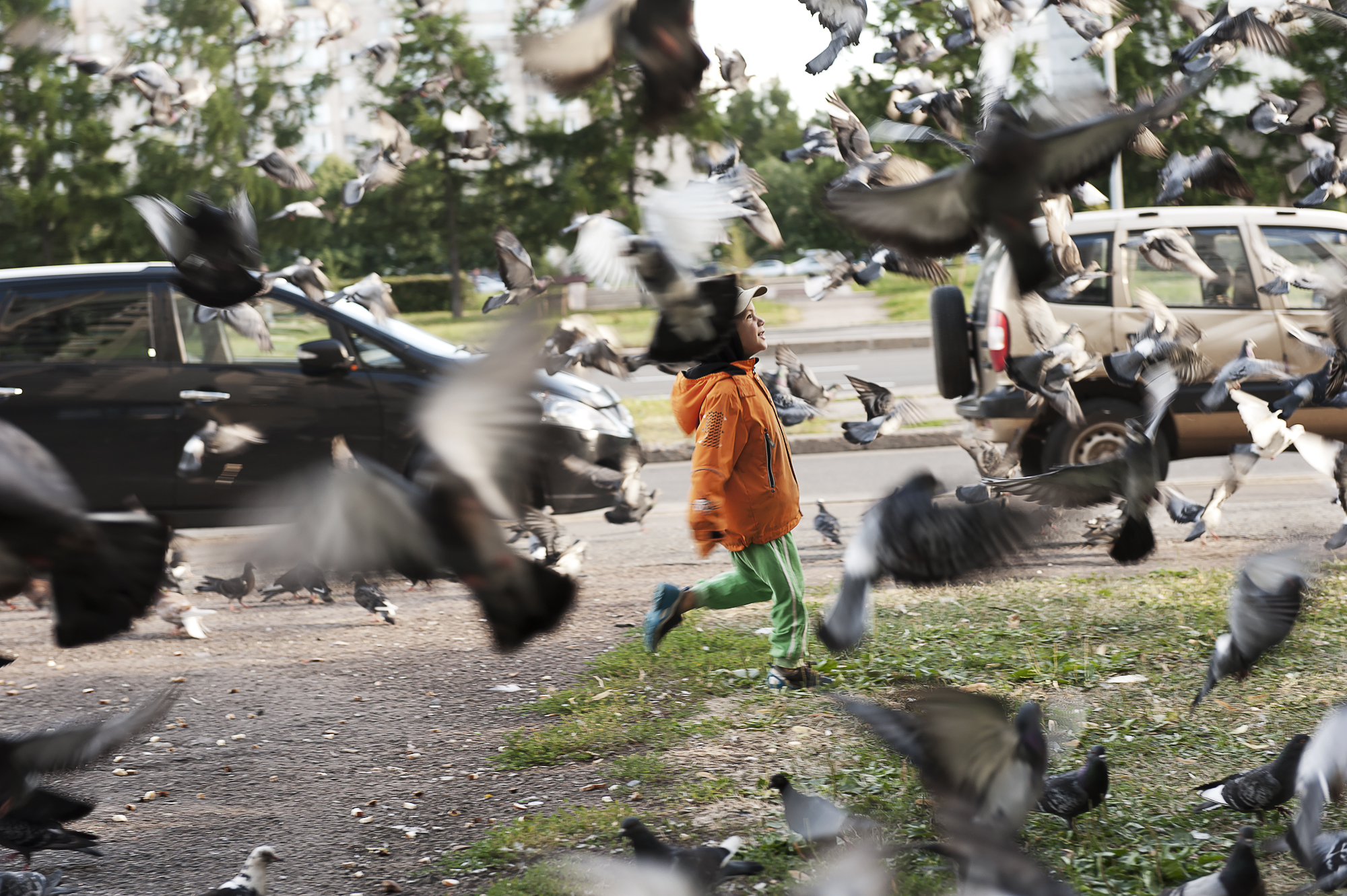 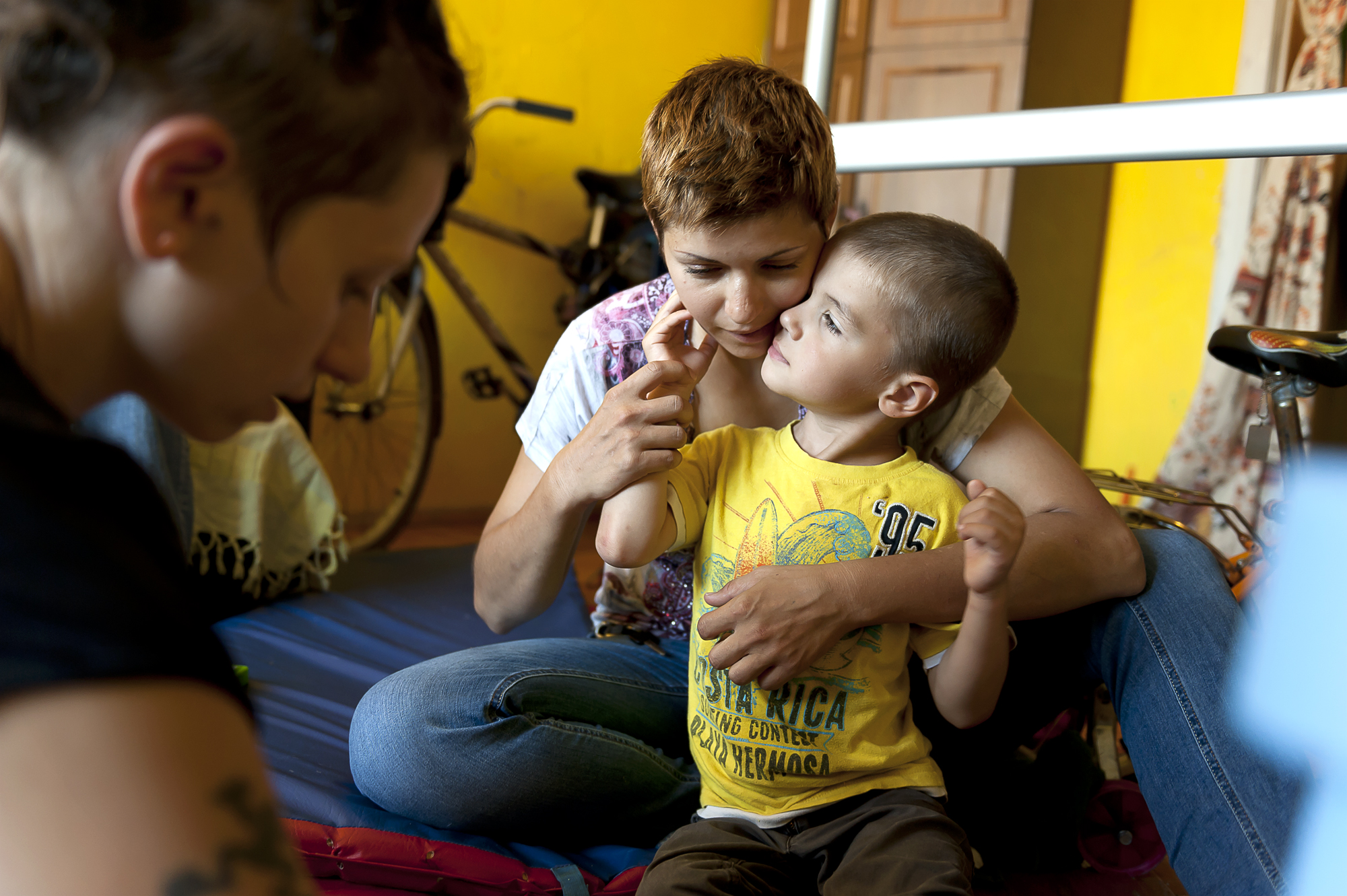 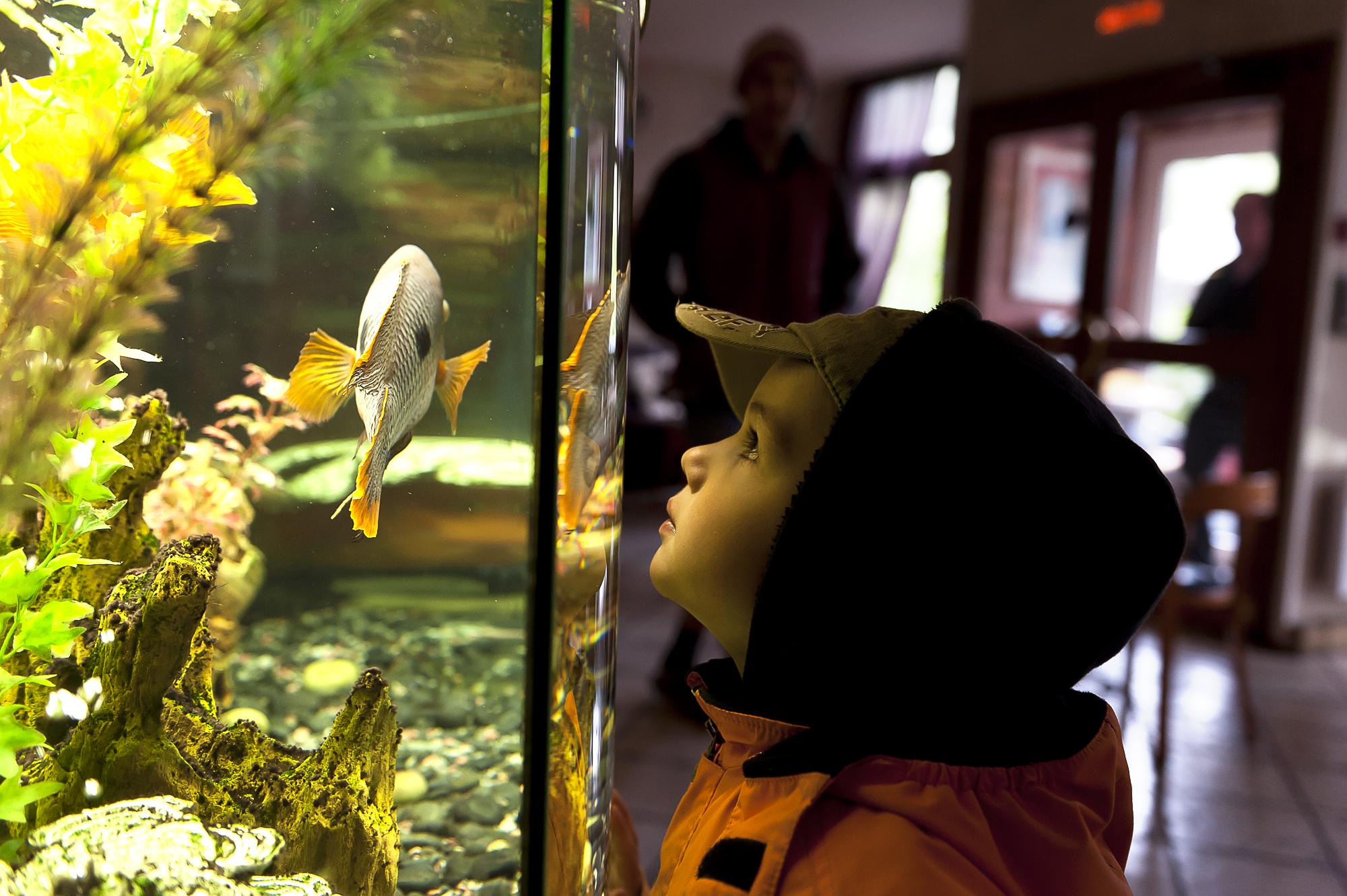 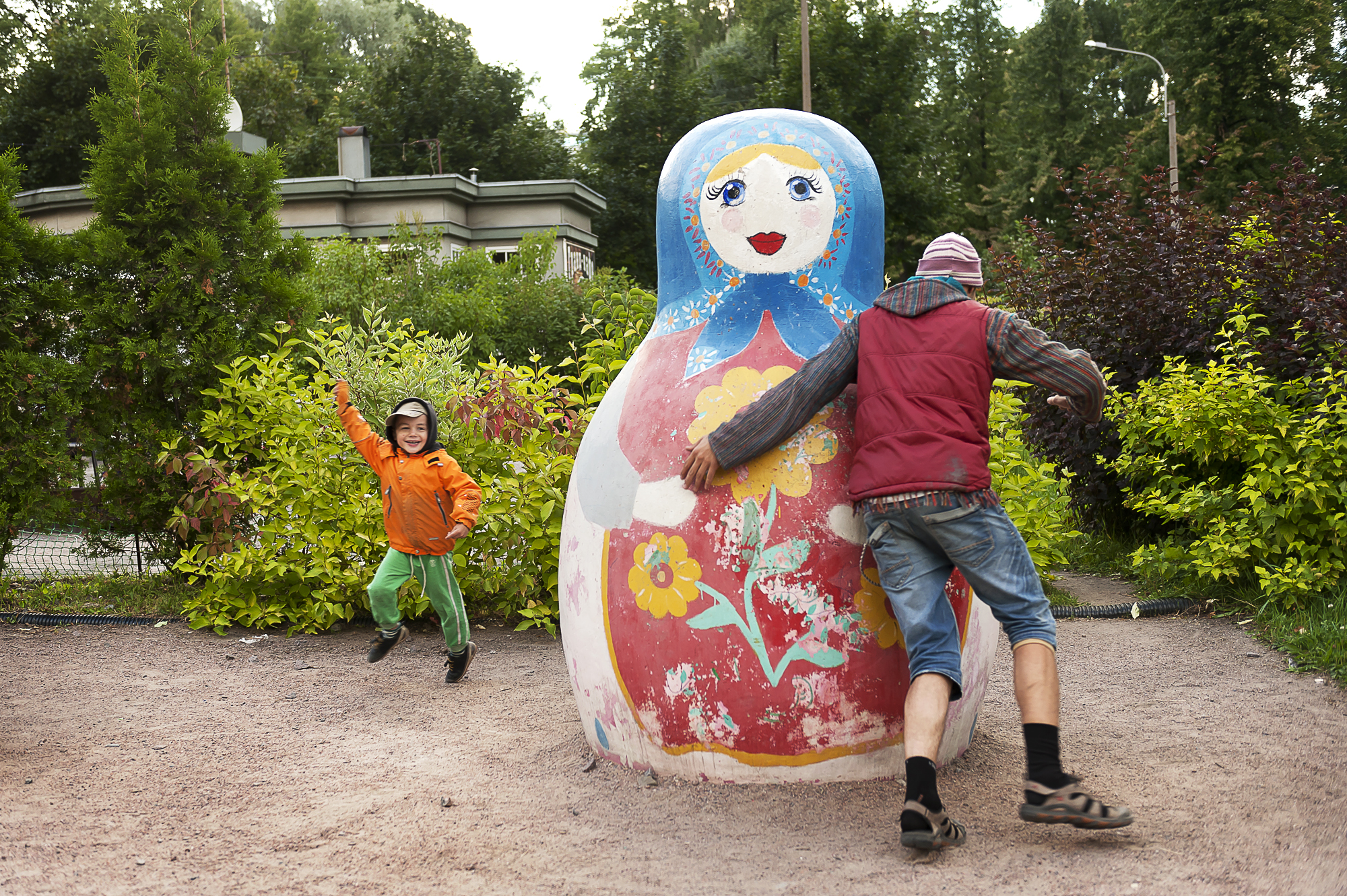 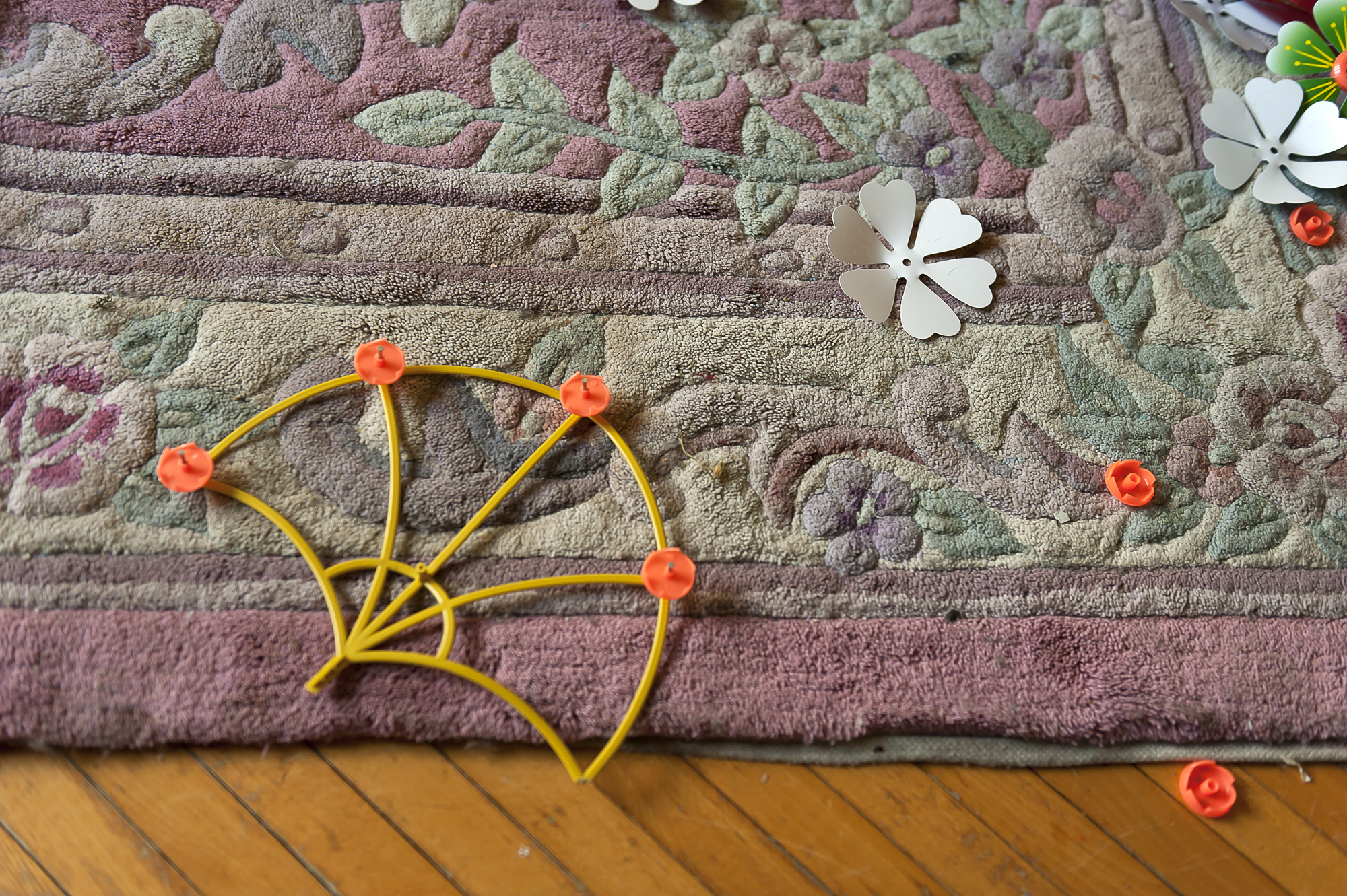 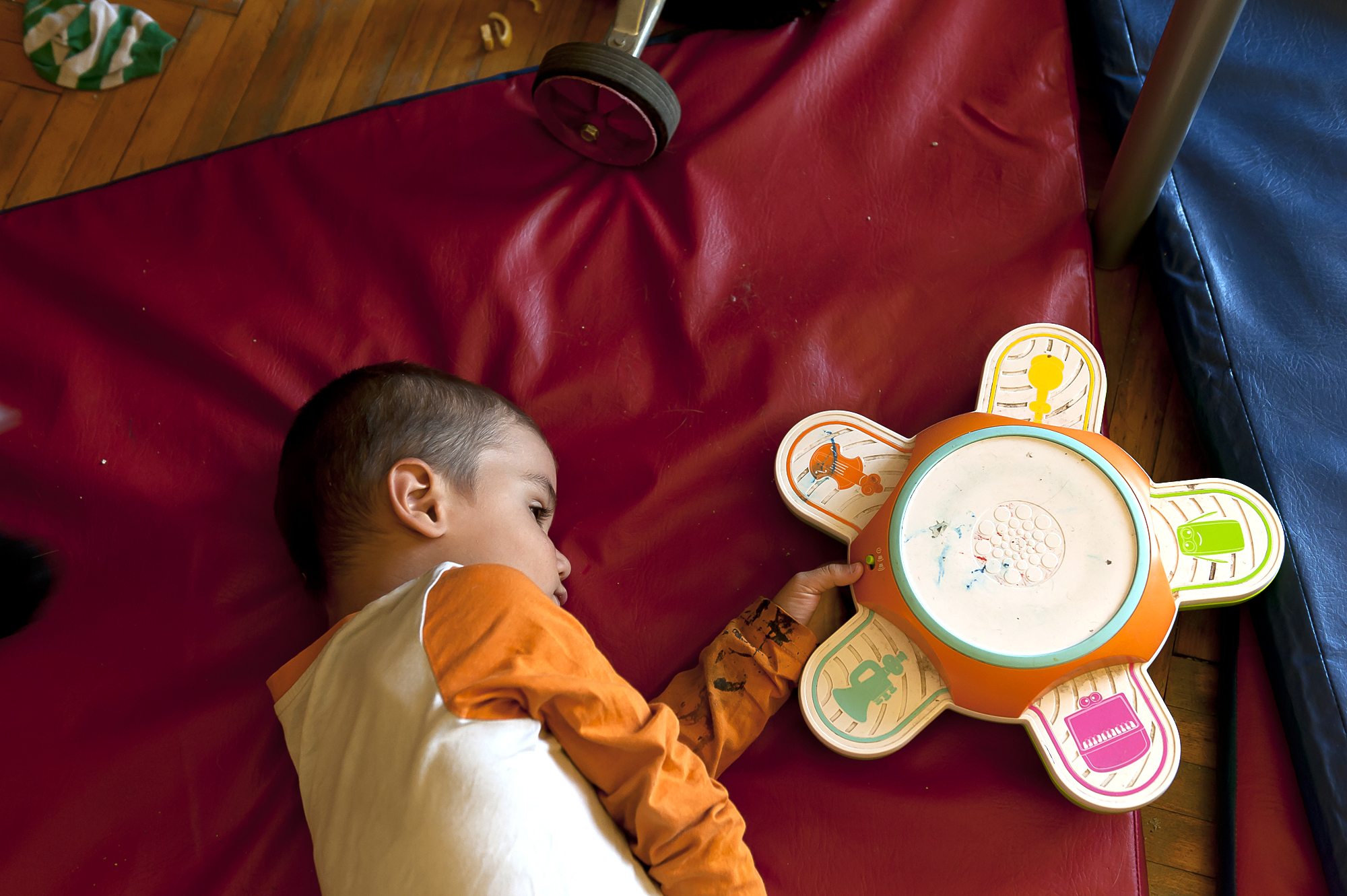 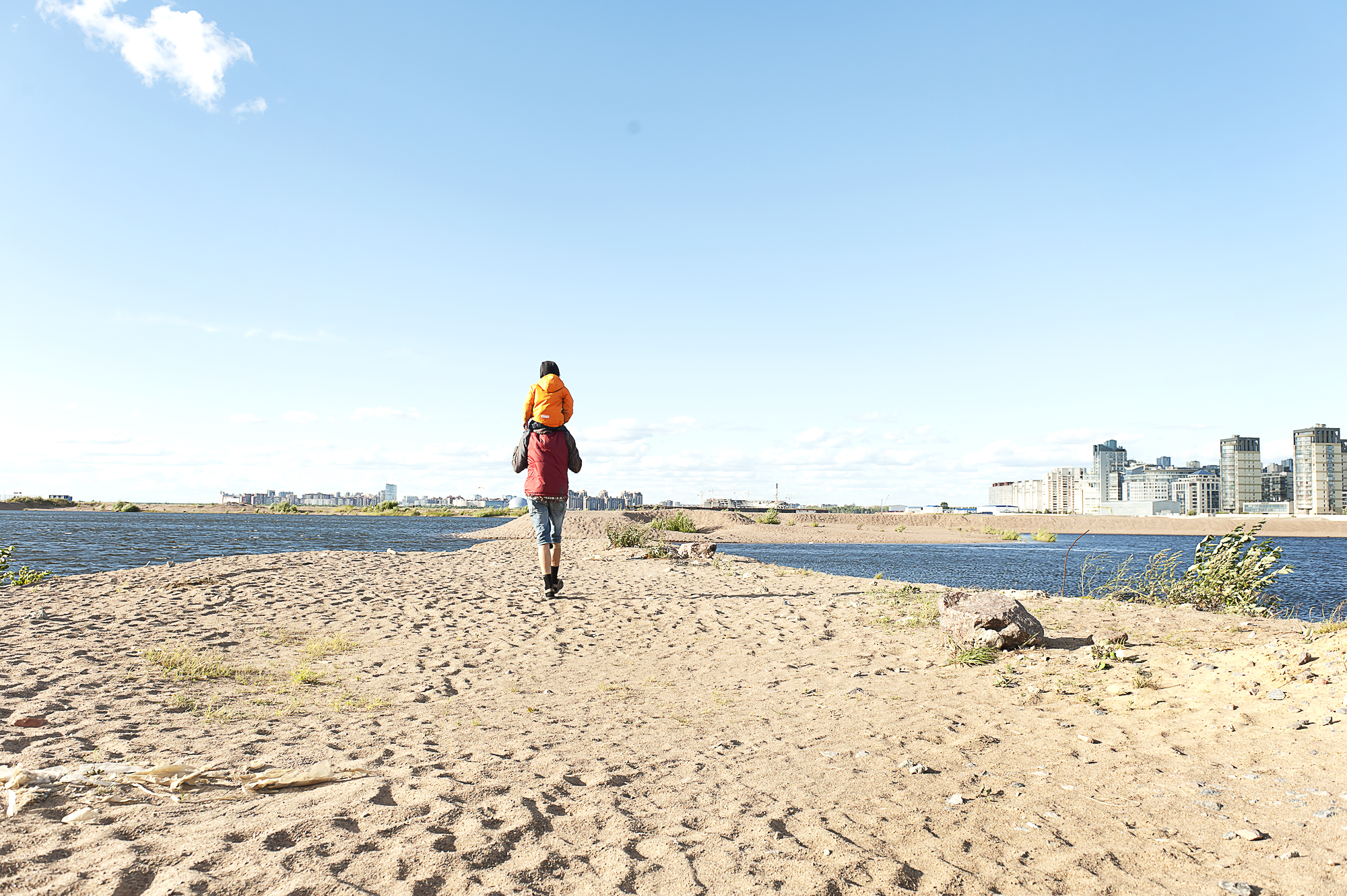 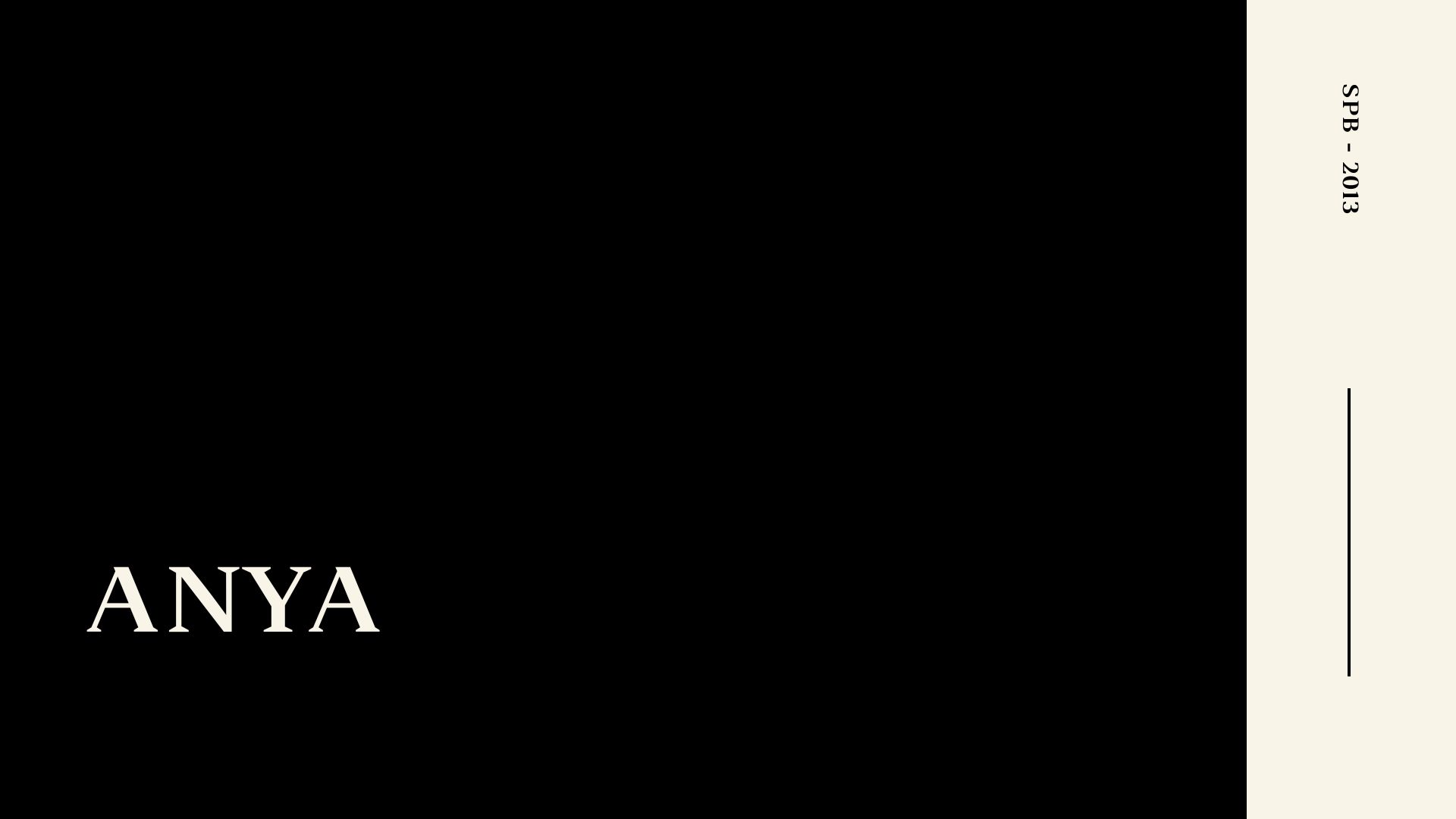 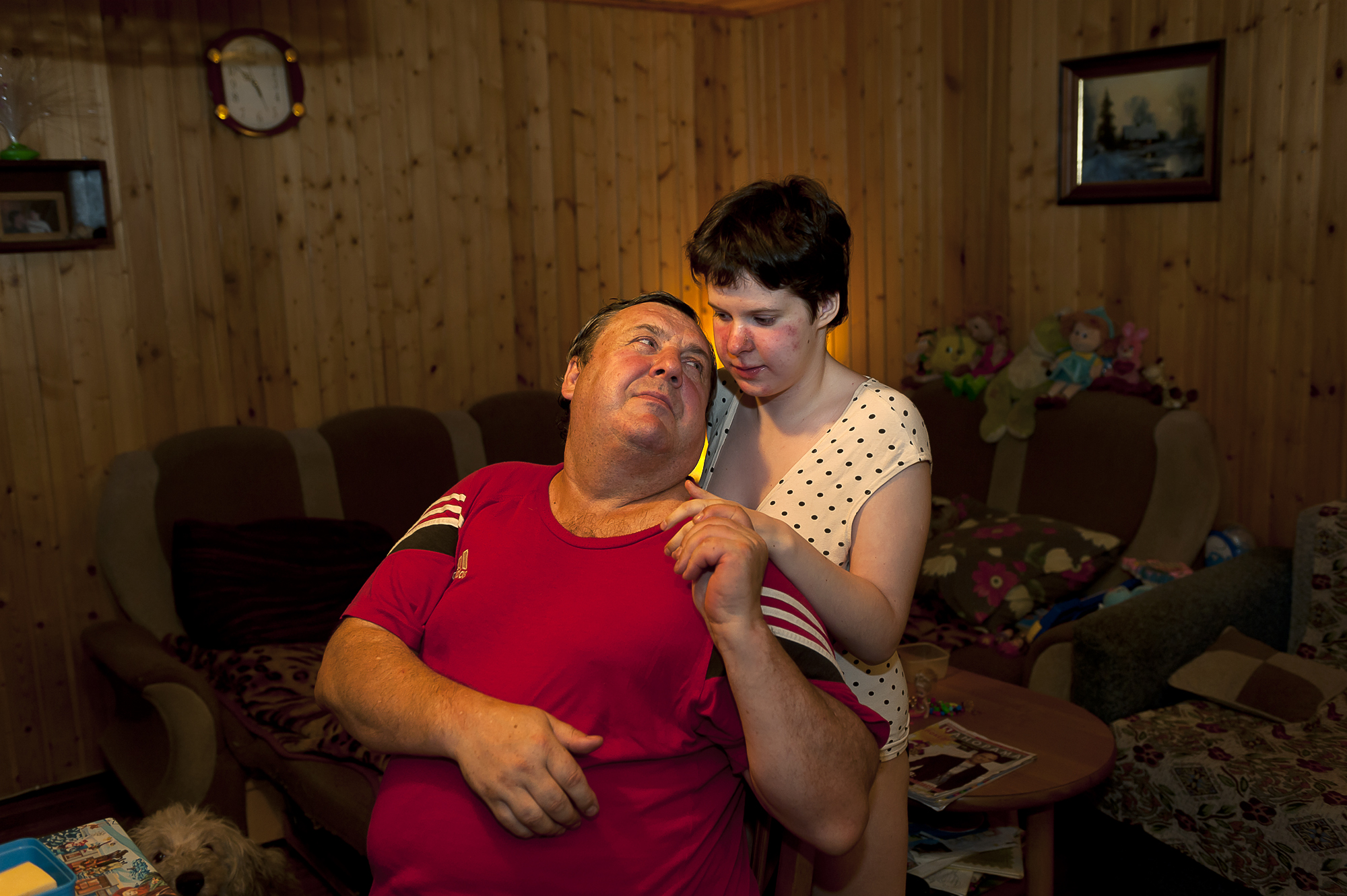 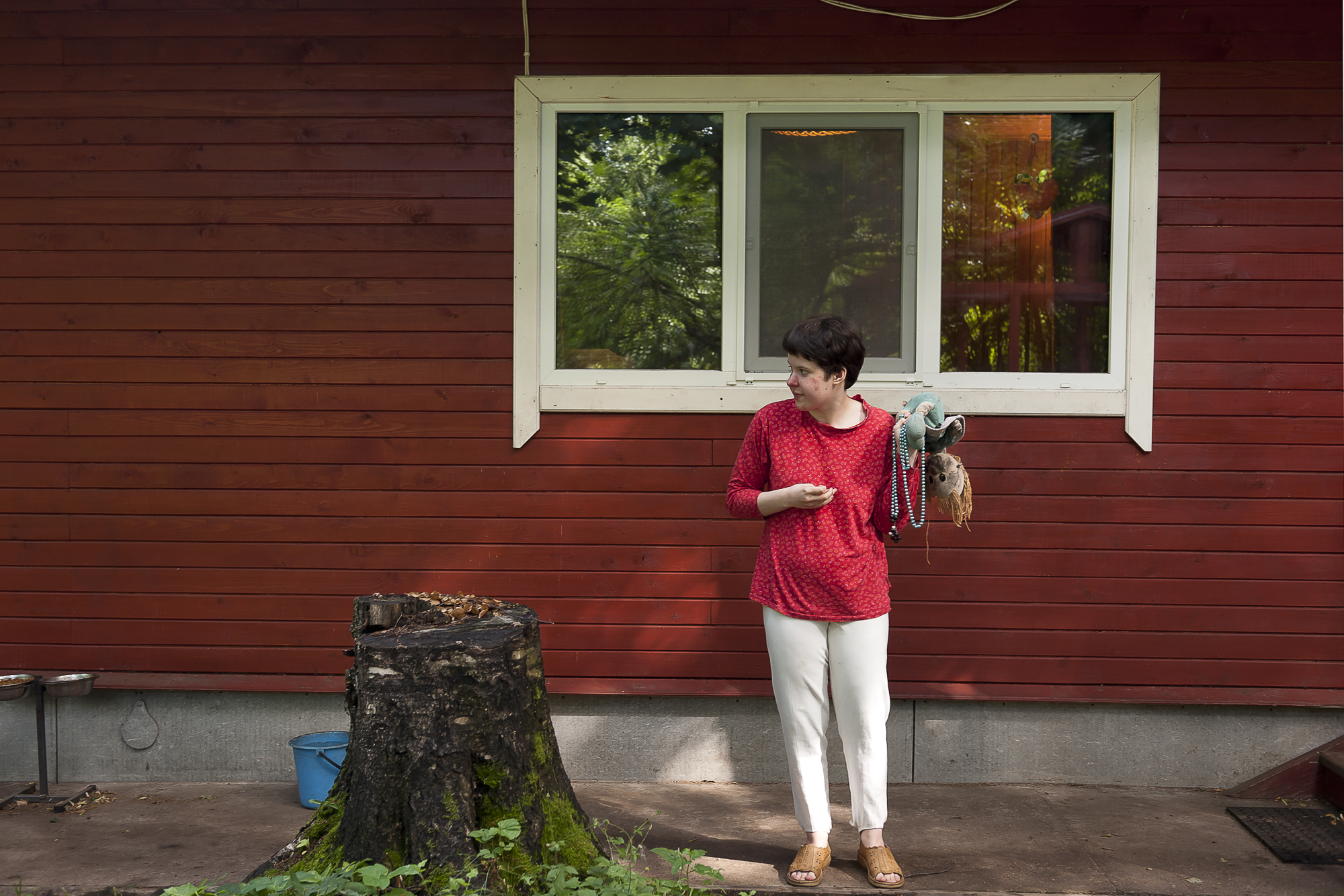 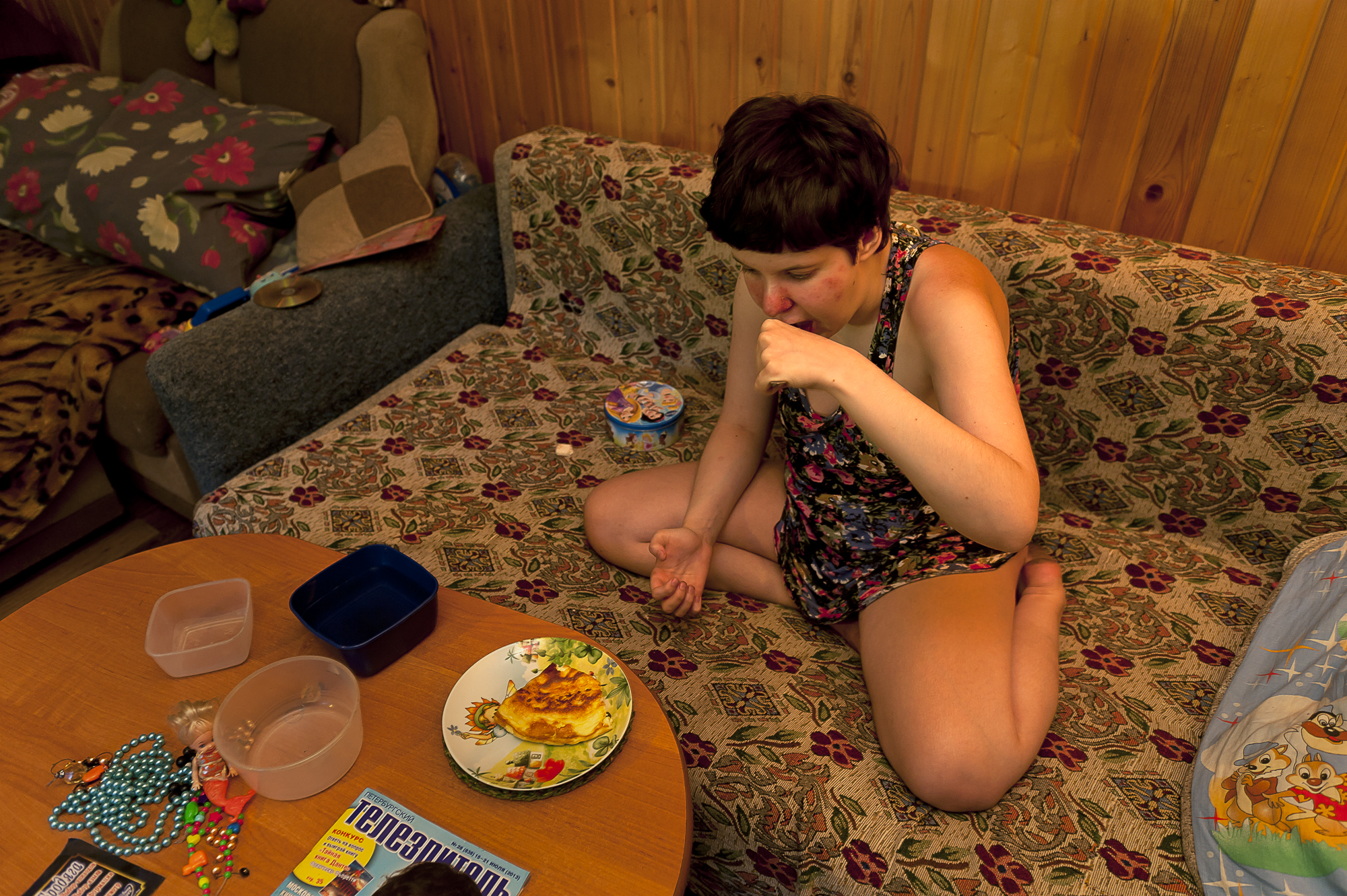 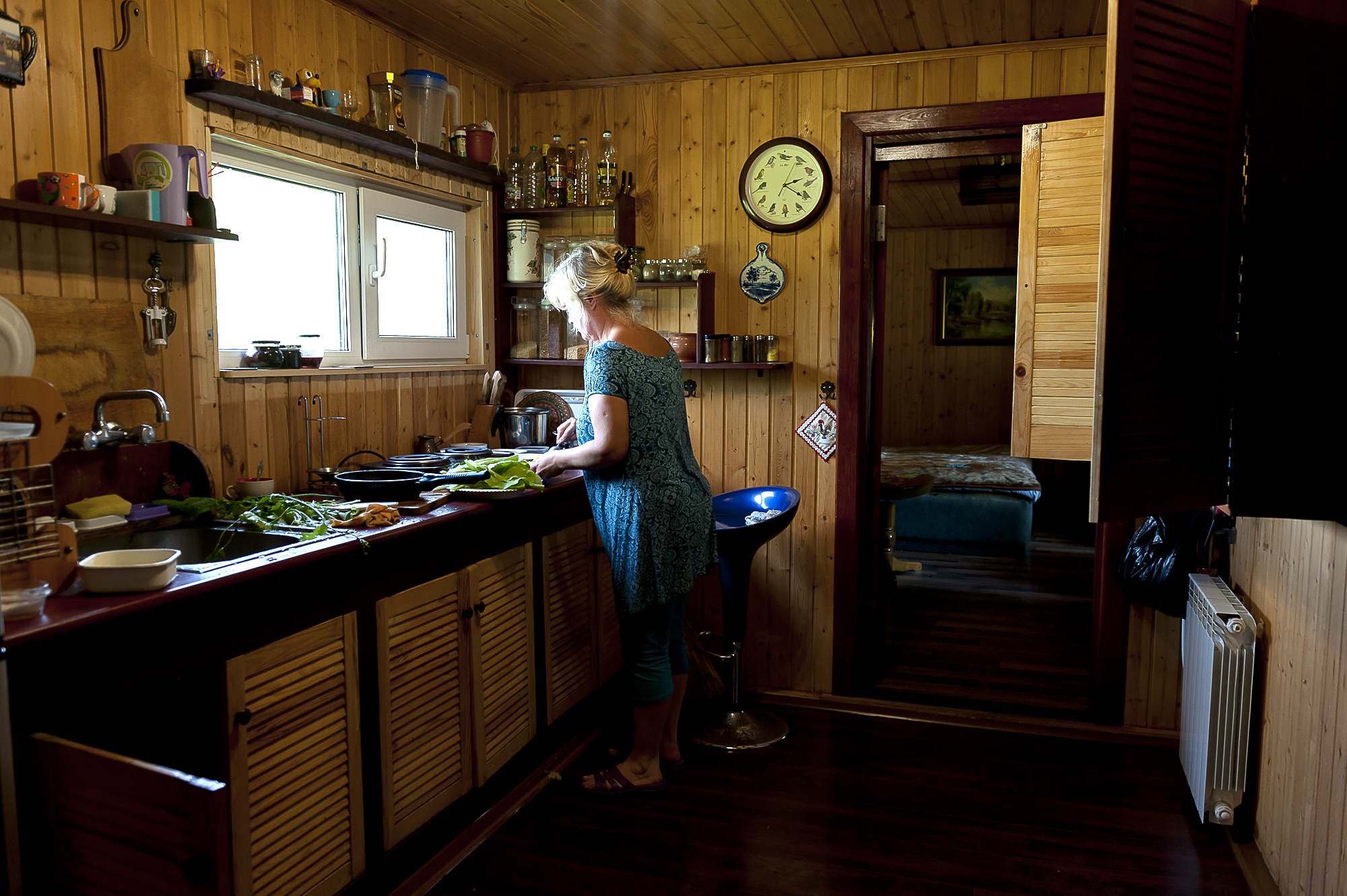 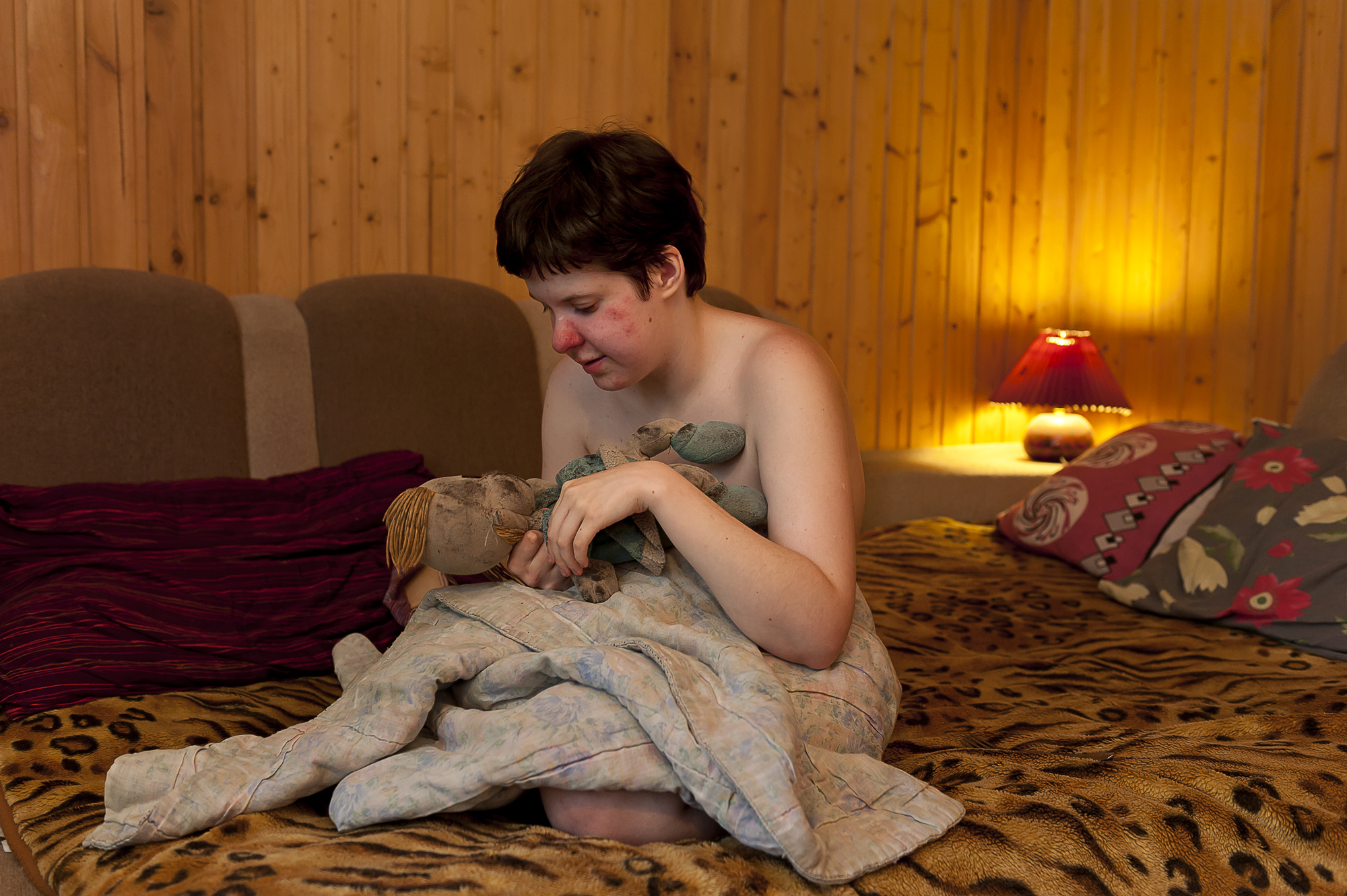 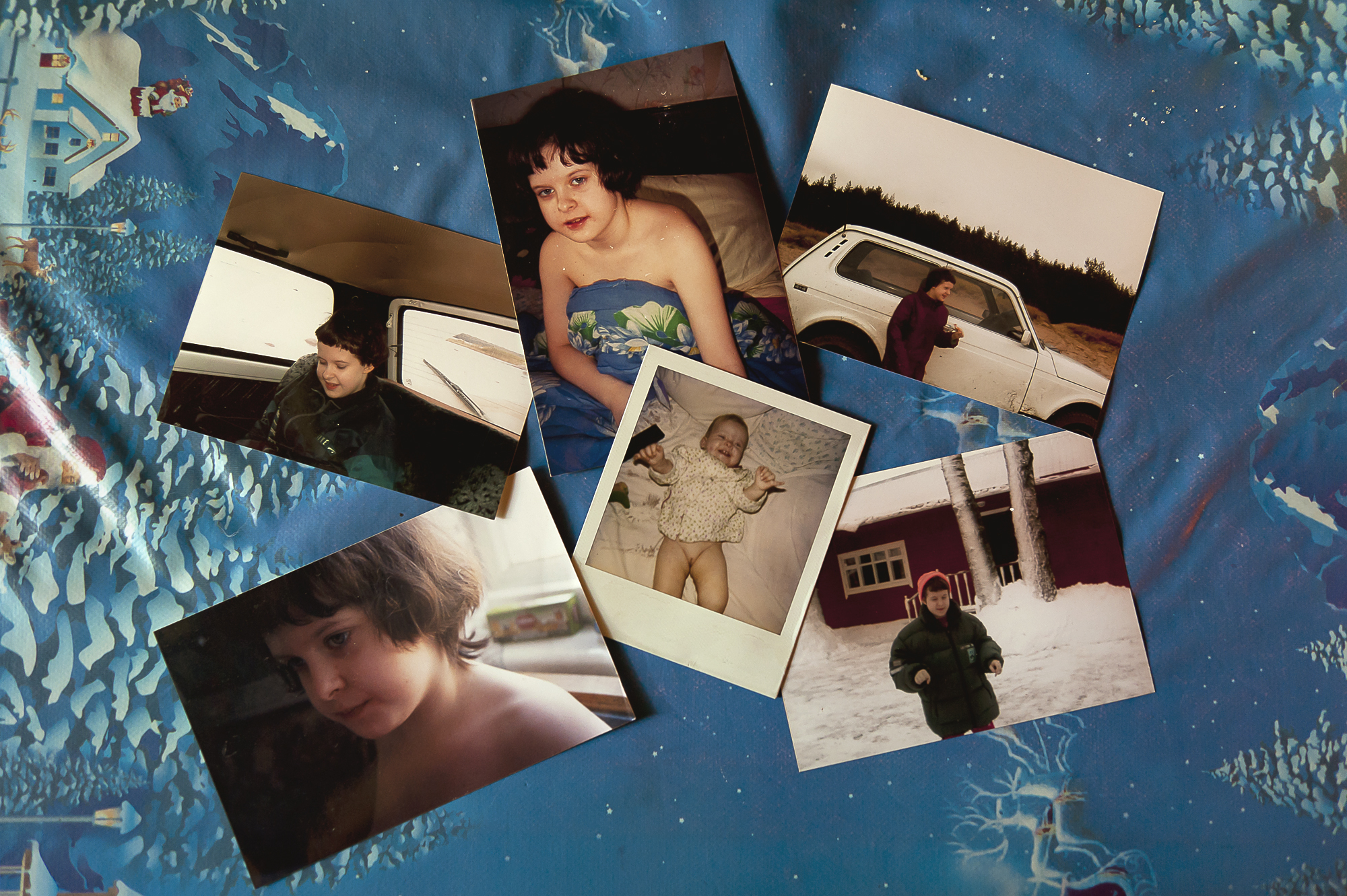 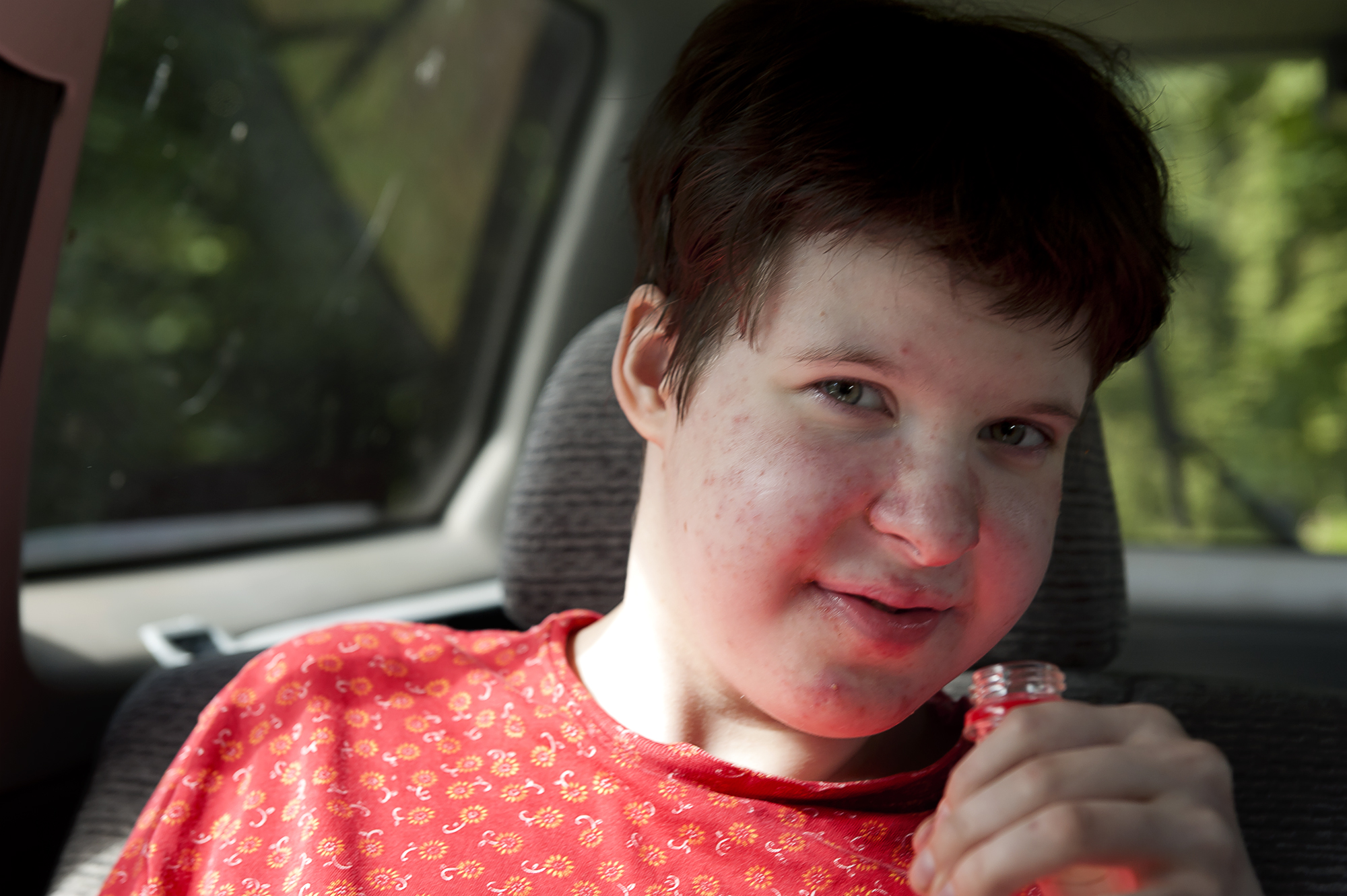 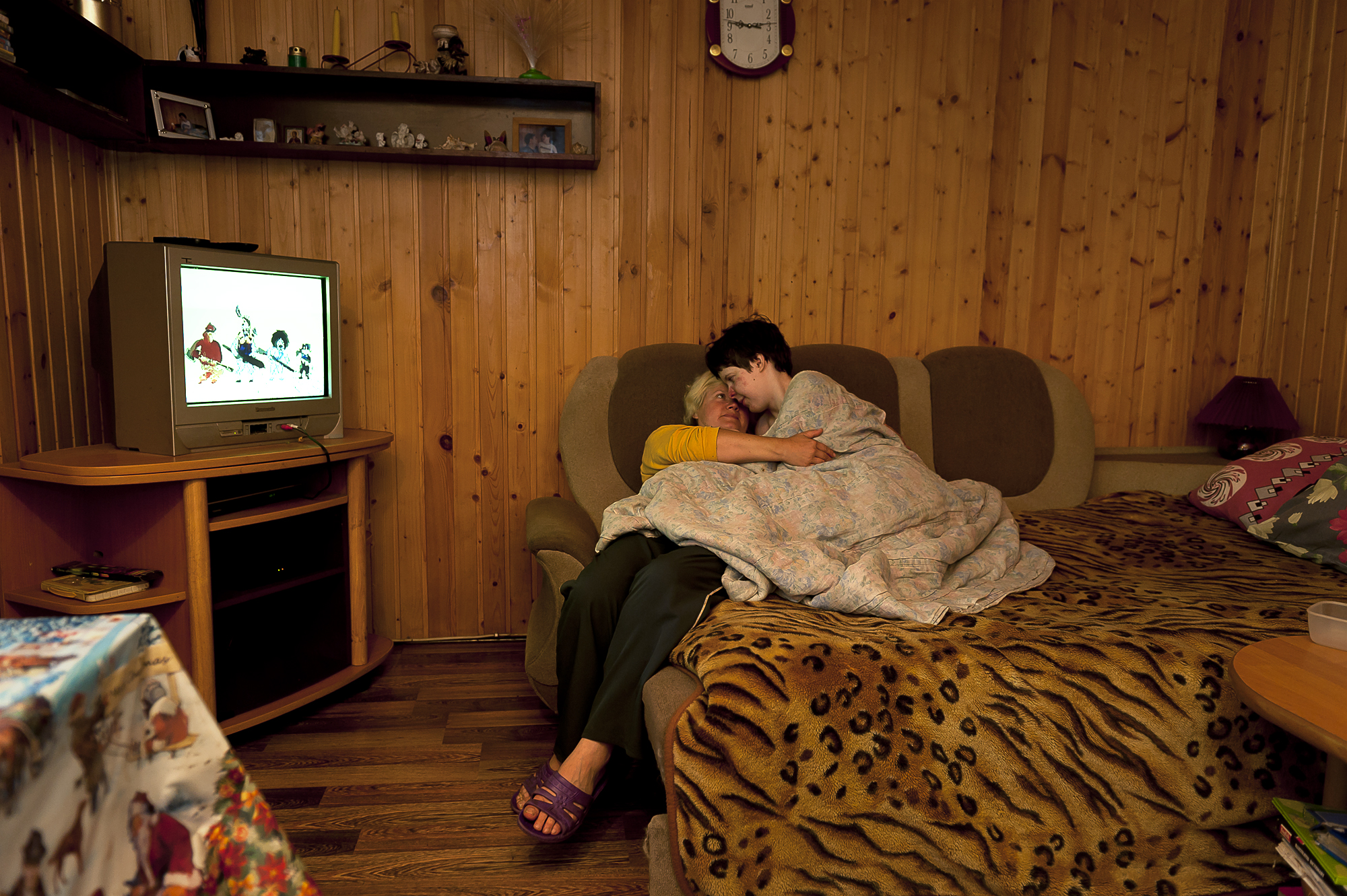 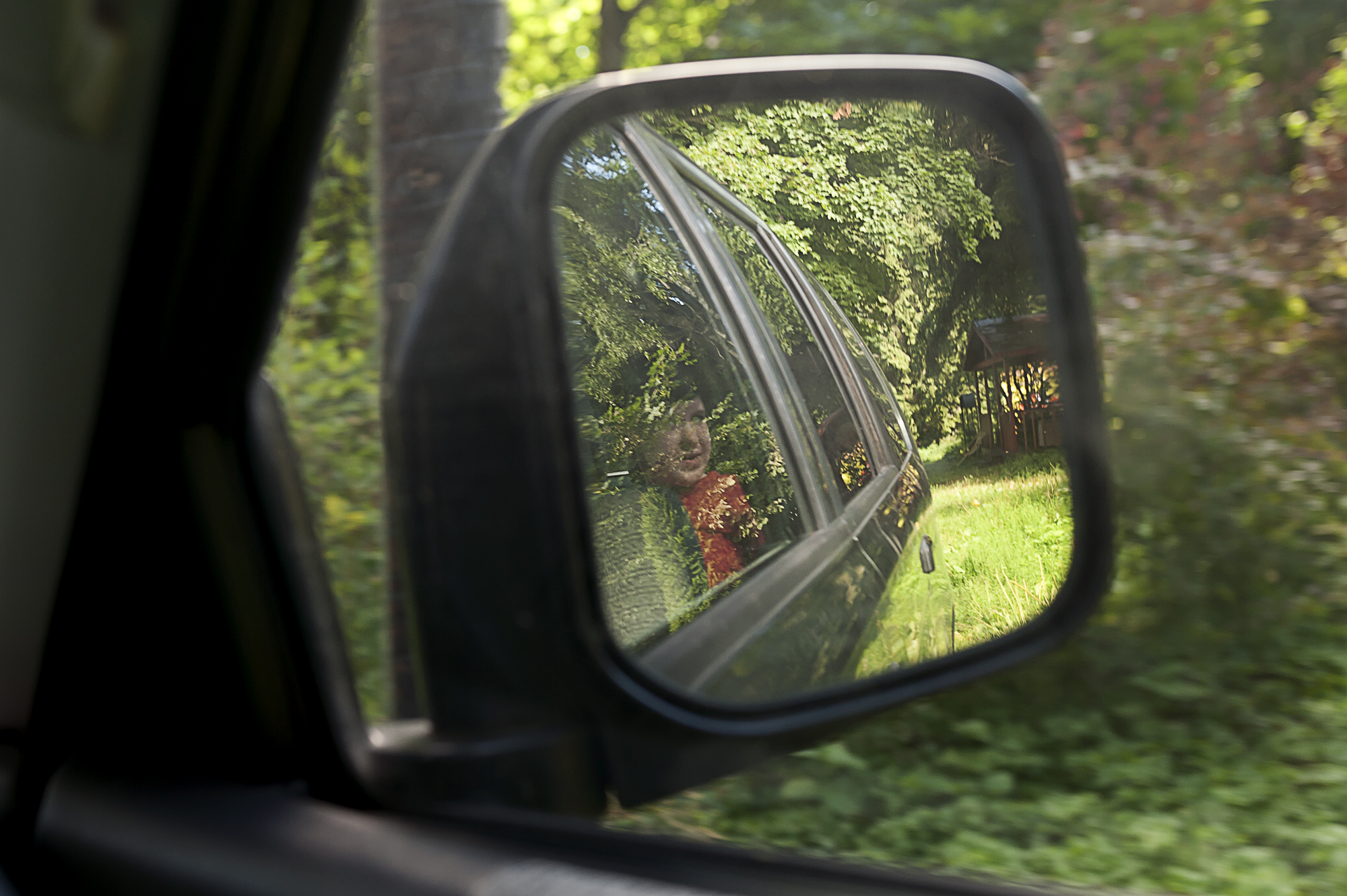 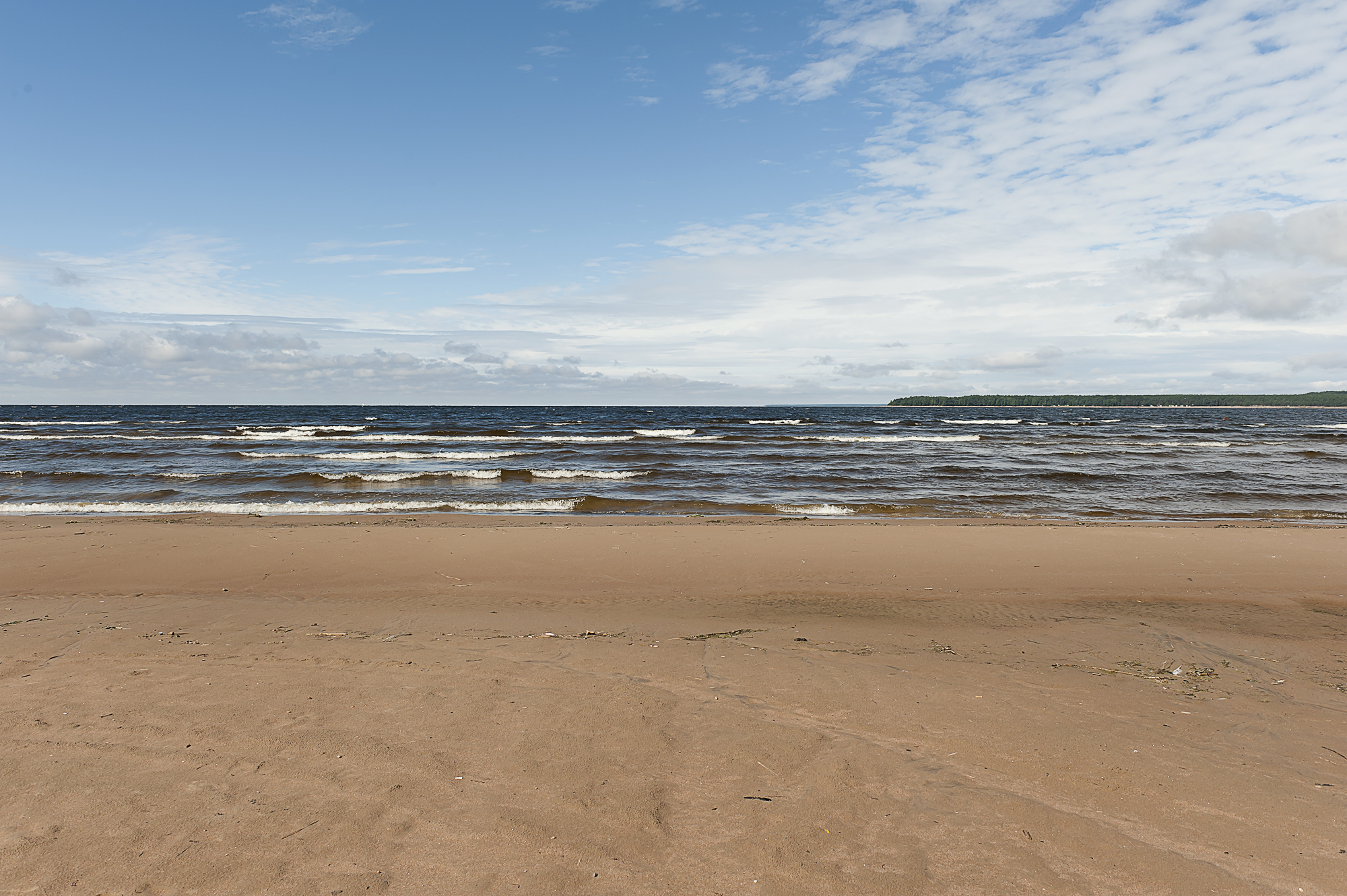